How to Do Global Missions

“Go therefore and make disciples of all nations, baptizing them in the name of the Father and of the Son and of the Holy Spirit, teaching them to observe all that I have commanded you. And behold, I am with you always, to the end of the age.” (Matthew 28:19-20)

We know the Great Commission as it’s written in the Bible, like the backs of our hands; but how do we as a church effectively reach all nations for Christ? How do we do global missions?

Global Missions: What Is Effective?

Global Missions: Westerners in the 10/40 Window

The 10/40 window refers to an area in the Eastern Hemisphere where most people do not know Jesus Christ. The dominant religions in the 10/40 window are Islam, Hinduism, and Buddhism. 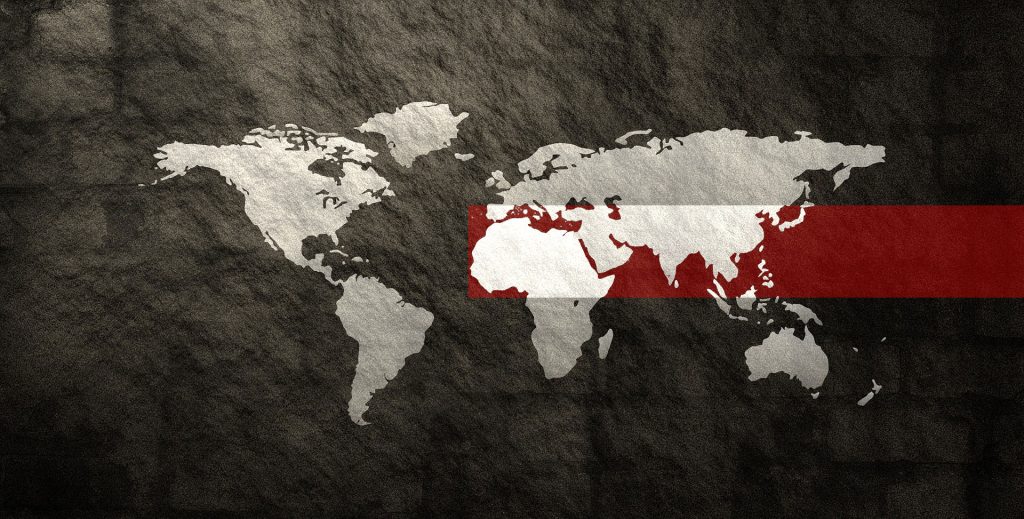 For decades, Christian missionaries have longed to reach the unreached people groups in this area with the gospel. And now many churches and followers of Christ are concentrating their missions efforts to this dark land.

According to the Traveling Team,

But, only 3% of foreign missionaries work in the 10/40 window. Yes, Lord of the Harvest, please send laborers into your harvest field (Matthew 9:38).

But there is another alarming statistic.

And as we learned, very few Western missionaries are currently reaching this country, so yes, we do need more workers to go to the mission field in India. But there’s more hope to the story.

From what we know at Live Global, there are more than 30,000 Indian national workers (typically coming from the reached areas) effectively evangelizing and discipling Indian people throughout the country. That’s not including the enthusiastic believers being added to the number day-by-day as a result of these national workers’ efforts in global missions. 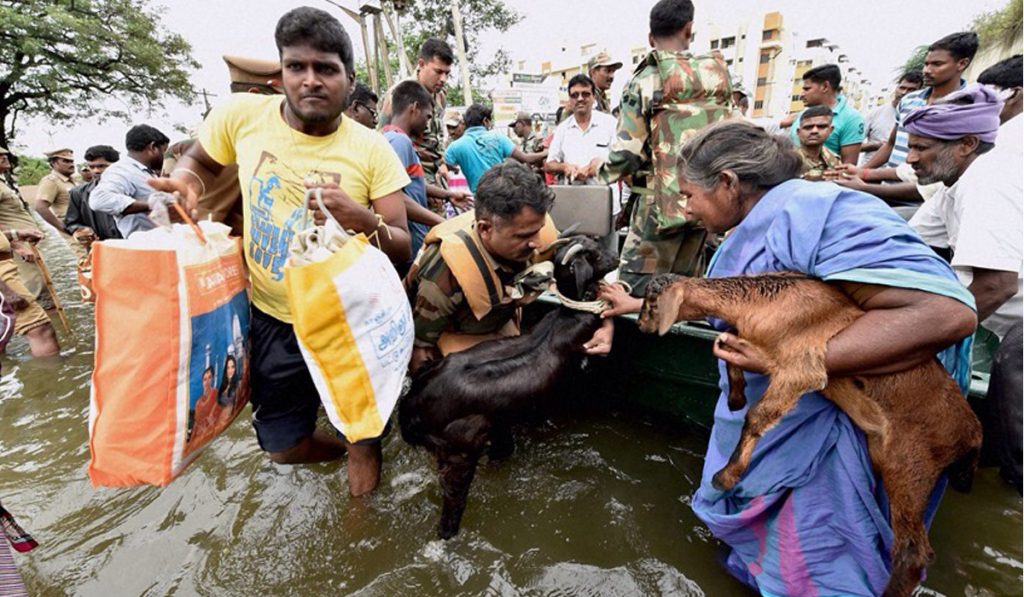 Global Missions: Nationals in the 10/40 Window

National believers can reach their own people and those in their surrounding areas without barriers of language or culture, and they can do it much more economically than a Westerner who transplants into a foreign country.

Often about $200 per month sponsors one trained national Christian in full-time evangelism to unreached people groups, compared to the thousands of dollars per month required for Westerners.

Today, as a result of many solid Bible colleges and seminaries  throughout the globe, believers who call the 10/40 window home can get the same quality of biblical training as a Westerner can, and then use that education to disciple others in their home countries to equip them for ministry.

Plus, once they graduate, national believers are able to get into areas of the globe where a Westerner simply wouldn’t be welcome. For cultural reasons, language reasons, status reasons, or otherwise, Westerners don’t have the easy access a local enjoys to many of the unreached people groups on the globe.

Global Missions: How to Live Globally

Western missionaries have played a role in global missions for centuries and still do. But today that role could look a lot different.

The national believers doing global missions on the front lines desire help from Westerners. They will be the first to tell you about the way they pray earnestly for funding, resources, Bibles, tracts, and buildings, and how time and time again they have seen God provide. Often, God chooses to use Westerners to provide for these needs. 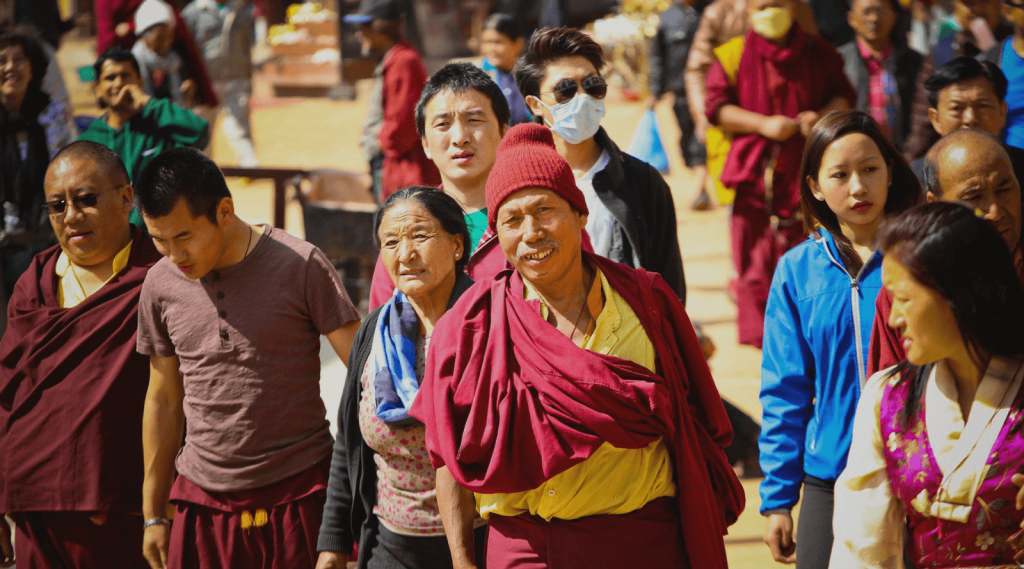 This is why Live Global partners with national believers across the globe to help equip them with the resources to do global missions in areas of the world where Westerners can’t go.

Thanks to the widespread access to the internet and cell phones across the globe, Live Global is able to get real-time missions updates, prayer requests, photos, and videos from our national partners on the ground. Then, we publish them on our website and social media channels like YouTube, Facebook, Instagram, and Twitter for everyone to enjoy and interact with. We’ll share testimonies of people they’ve led to Christ, stories of how they are traveling to unreached people groups, and needs they have from the field.

You can get to know Christians all around the world and be an encouraging part of their mission work as you partner with them through prayer and financial support in the name of Jesus Christ. 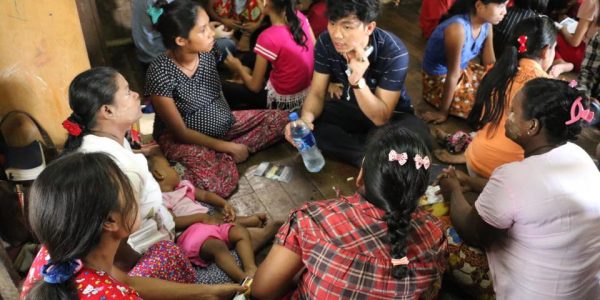 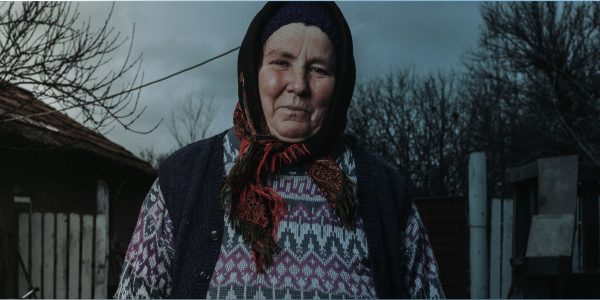