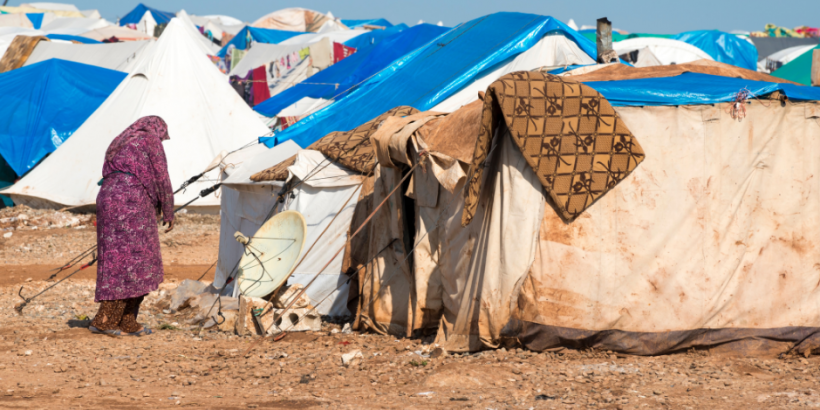 Streams flow in the deserts of the Middle East. People rushing out of conflict and displaced by war. As we watch images of crowds in and around the Kabul airport, needs weighs heavily on our hearts. How can we help? Where can we give? Shock has a way of stirring a sense of urgency, but we want to insure our gifts help the deep needs in deep ways.

Christianity Today reports from the Pew Research Center that, “Less than 0.3 percent of the 34 million Afghans belong to a minority religious group,” and those minorities include Sikh, Baha’i, Christian and Hindu. Most Afghans are Sunni Muslim. But God is moving the Afghan people, and some of them will have access to the gospel for the first time.

Moved to action, compassionate Christians give to organizations poised and promising to help. Good intentions can be thwarted by changing conditions and corruption. Live Global is committed to a deeply invested response delivered by godly, trusted leaders who call crisis settings home. We do this through an approach centered around the understanding of national partners and relationships they’ve created. Live Global leader Matt explains this approach saying, “We’re not first responders. We’re in it for the long-term relationship.”

By focusing the flow of funds into the hands of established partners, Live Global stays true to the principles guiding our approach. We build on a national first approach to reach people in the most effective ways, resourcing those with long-term relationships we know and trust. Supported by the Live Global network of team and churches, national leaders act as the team on the ground.

The UN Refugee Agency says that since January 2021, over 550,000 Afghan people have been uprooted, adding to the masses moving through the region. After leaving a refugee camp in the mountains of the Middle East, Live Global partner G said, “Everyone lost someone. There is no normal family life. There is trauma for all.” With such communal, shared pain, holistic care and gospel outreach requires a depth of understanding and communication unique to indigenous leaders.“ Syrian refugees are open to Jesus because of their pain. The pain makes a miracle in the lives of people.”

The stream of fearful, vulnerable people leaving Afghanistan will move to surrounding nations. Some will move on to Europe or North America. Others will wait for years in tent camps they’ll eventually concede as “home.” Live Global partners are already on the ground with established ministries to refugee populations in camps, in their churches, and in their homes. Others are already training Arabic speaking cultural insiders to be deployed to the flow of displaced. God has already been at work through Live Global partners, preparing them for the surge of lives coming their way.

Let’s pray that the pain of those lives flowing as streams in the desert will lead to miracles.

Sing to the Lord, all the earth; proclaim his salvation day after day.
Declare his glory among the nations, his marvelous deeds among all peoples. 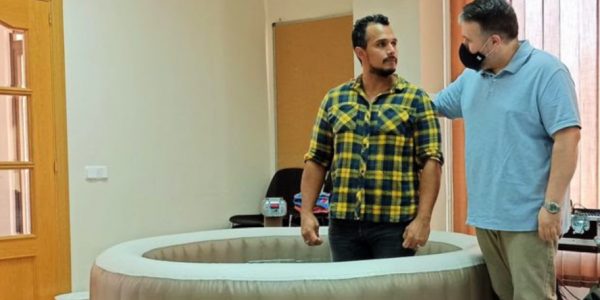 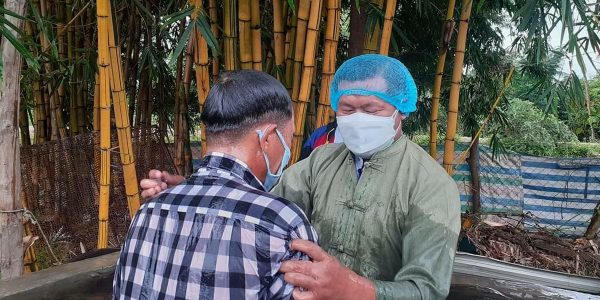